We the People of the United States, in Order to form a more perfect Union, establish Justice, insure domestic Tranquility, provide for the common defence, promote the general Welfare, and secure the Blessings of Liberty to ourselves and our Posterity, do ordain and establish this Constitution for the United States of America.

The Constitution of the United States is one of the most ingenious documents ever written. It not only shapes the government and society of the world's greatest superpower, but many other nations use it as a model for their own legal framework. The concept of inalienable rights and limited government is responsible for making the United States the freest, and prosperous nation in the world.

The Constitution acted like a colossal merger, uniting a group of states with different interests, laws, and cultures. Under America’s first national  government, the Articles of Confederation, the states acted together only for specific purposes. The Constitution united its citizens as members of a whole, vesting the power of the union in the people. Without it, the American Experiment might have ended as quickly as it had begun.

Learn about the legal traditions and histories that contributed their powerful ideas to the Constitution, and learn what is written in this inspiring work of genius.

This course is suitable for all ages, including children, young adults, adults, and seniors.

“Very Informative! Great Constitution that respects the right of everyone!”

“Very Informative! Great Constitution that respects the right of everyone!”

“Well explained lesson. I have grasped the purpose of the Preamble how important it is in the US Constitution.”

“Well explained lesson. I have grasped the purpose of the Preamble how important it is in the US Constitution.”

“For an Australian, it was informative and done in an easy learning perspective in which it wasn't daunting and/or scary. I look forward to doing more study in this field.”

“For an Australian, it was informative and done in an easy learning perspective in which it wasn't daunting and/or scary. I look forward to doing more study in this field.”

→Read Less
Professor Marshall Connolly has spent his life in service to God and the Church as an educator and writer. He is a graduate of the California State University system and has earned bachelor's degrees in English and History, as well as a teaching credential. He has completed additional studies at Whitman College, and the University of San Diego. His interests include science and apologetics and he writes on both subjects for Catholic Online (catholic.org), the World's Catholic Library. 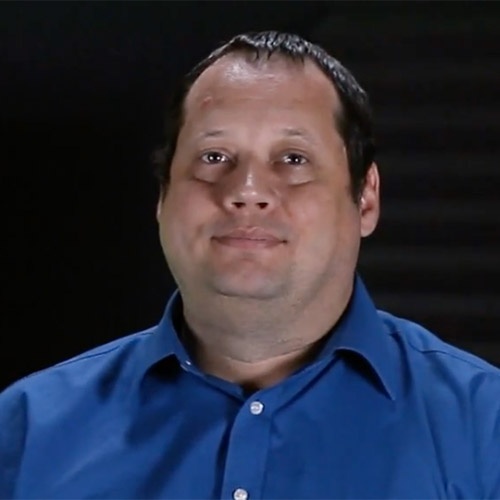